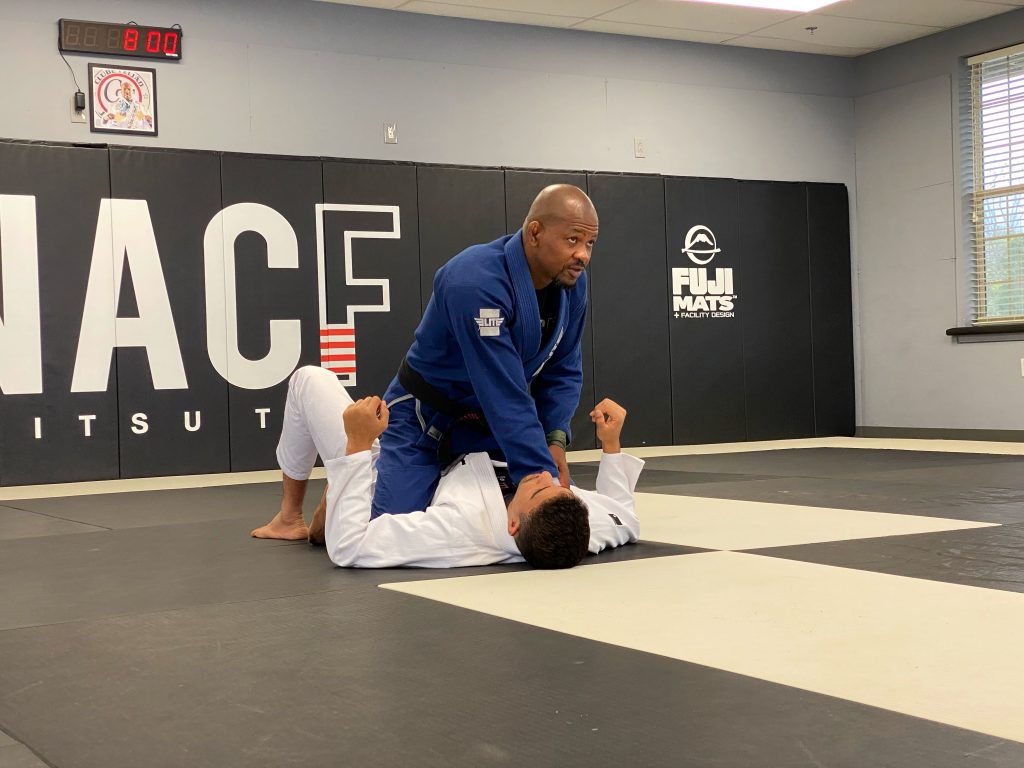 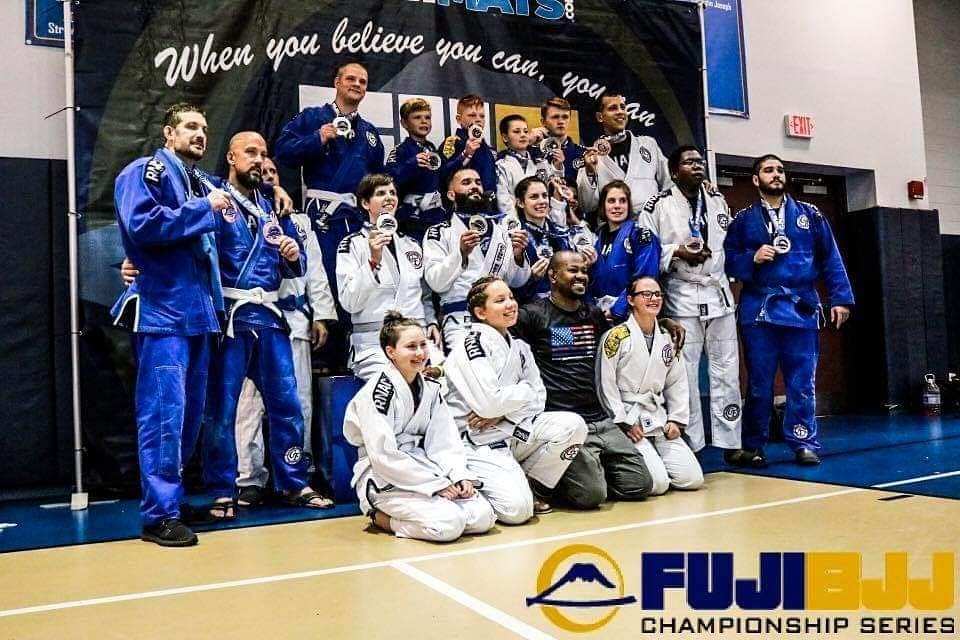 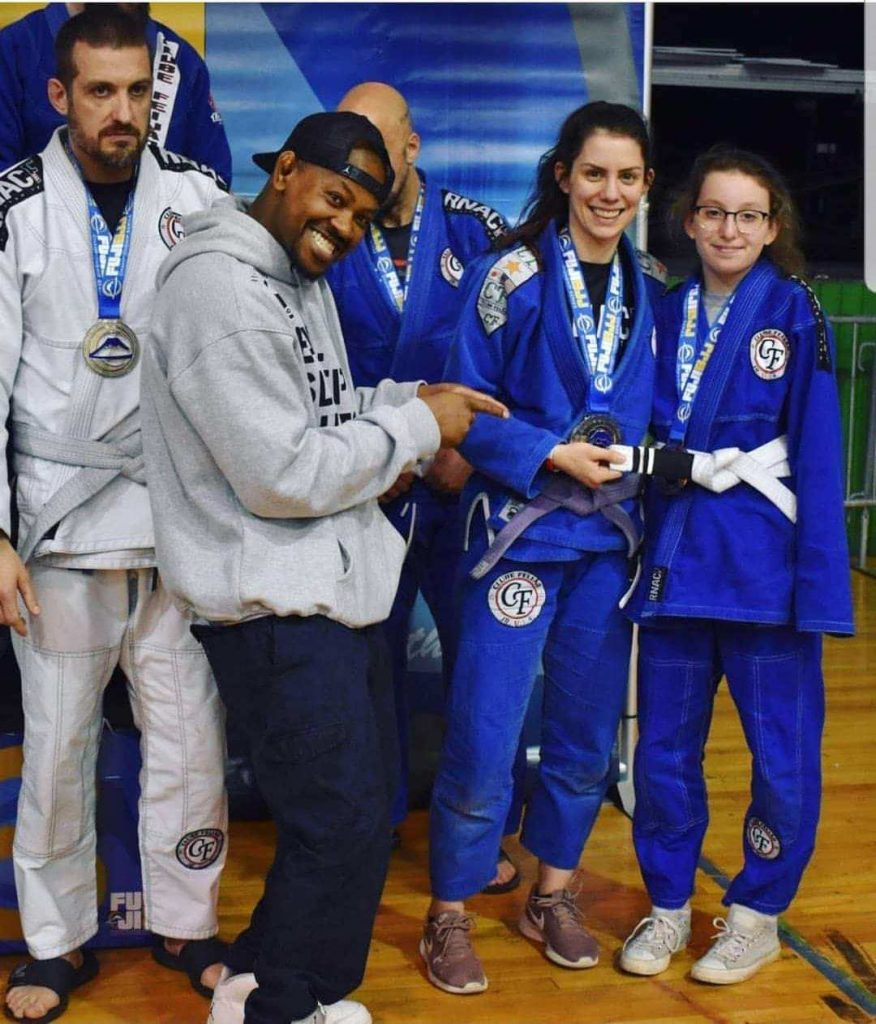 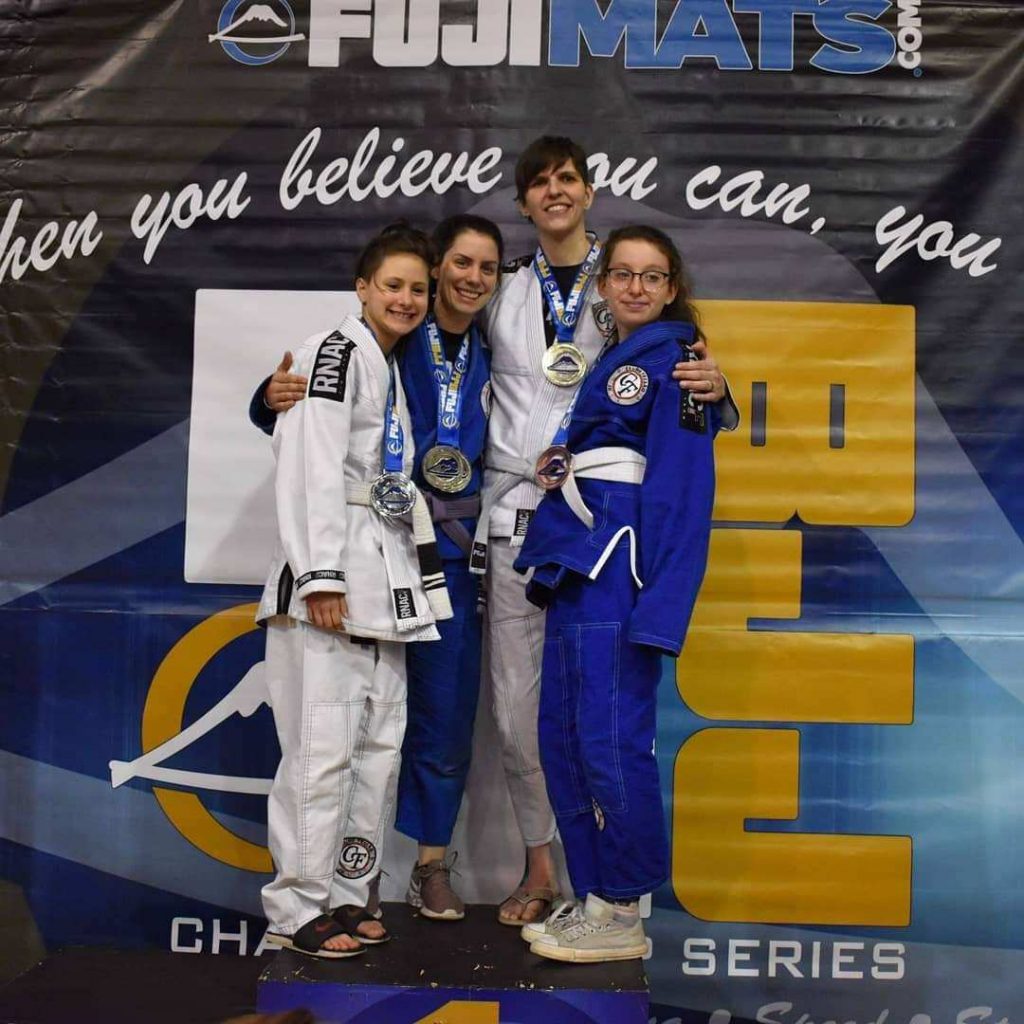 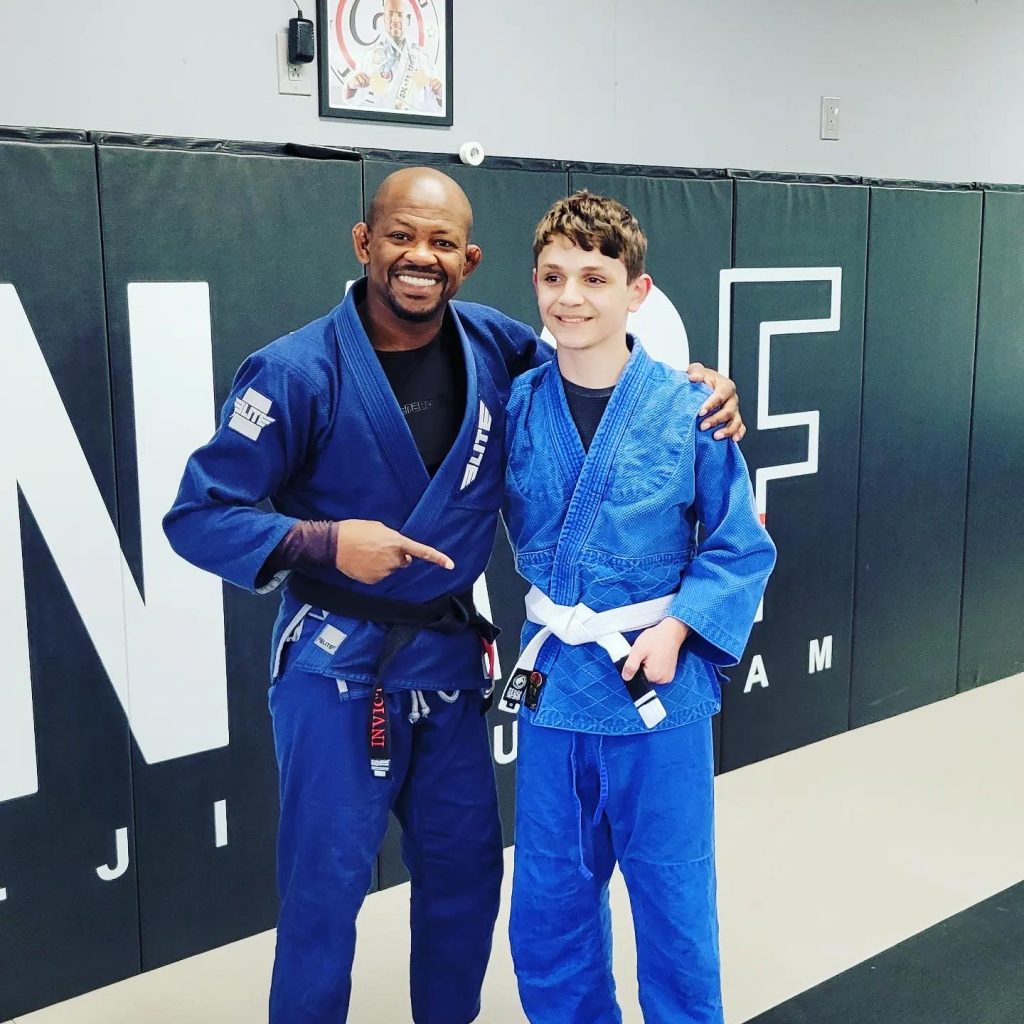 BUCKS COUNTY BJJ has a deep history with direct ties to Brazil - the birthplace of BJJ.

BUCKS COUNTY BJJ has a deep history with direct ties to Brazil - the birthplace of BJJ.

A FREE seminar specifically designed for Law Enforcement Officers to aid in your day-to-day duties.

A FREE seminar specifically designed for new students wanting to try Brazilian Jiu-Jitsu in a safe and controlled environment.

A FREE seminar specifically designed for new students wanting to try Brazilian Jiu-Jitsu in a safe and controlled environment. This is a women's only event!

This seminar specifically designed for colored belts wanting to gain a competitive edge on the mat.

A FREE seminar specifically designed for more advanced students wanting to gain a competitive edge on the mat. This is a women's only event!

RENE NAZARE-AZEVEDO has dedicated himself to the art of Brazilian Jiu-Jitsu for the past 20+ years. Renê studied under 5th degree Black Belt instructor and World Champion, Rodrigo Antônio Garcia da Silva “Feijão”. Renê's 4 Brazilian Jiu-Jitsu World Titles which in turn earned him his black belt in just 5 short years of training Jiu-Jitsu. Nazaré made his professional Mixed Martial Arts debut in May 2004 where he defeated Thiago Cabelo at Body Fight 1 by TKO (Punches) in round 1. He then went on to win his next 6 fights to get him a fight in Bellator MMA. He won the next 3 fights under the organization. Nazaré then taught Brazilian Jiu-Jitsu and Self-defense to the military of Abu Dhabi, UAE for 4 years.

CHRISTINA LEA HOUCK is an accomplished athlete and nutrition coach. She has competed in local and international events. After graduating high school, she went on and trained MMA at Ultimate Athletics in Ithaca NY under Ryan Ciotoli, Alex Stewart and Rene Nazare-Azevedo along with team BombSquad. She then competed in multiple grappling and MMA tournaments. Once she received her purple belt she was given the opportunity to teach Jiu-Jitsu in Abu Dhabi, UAE. She taught at the all-girls school, Al Erteqa’a School, and in the short amount of time she was there she had won 3 consecutive UAE Jiu-Jitsu World Pro Championship coach titles and went on to meet Sheikh Mohammed Bin Zayed. Since then, she remained undefeated as a BJJ Purple Belt, and in 2021 earned her Black Belt in BJJ.